Use It, Do Not Lose It: Why You Should Keep Your Trademarks Forever 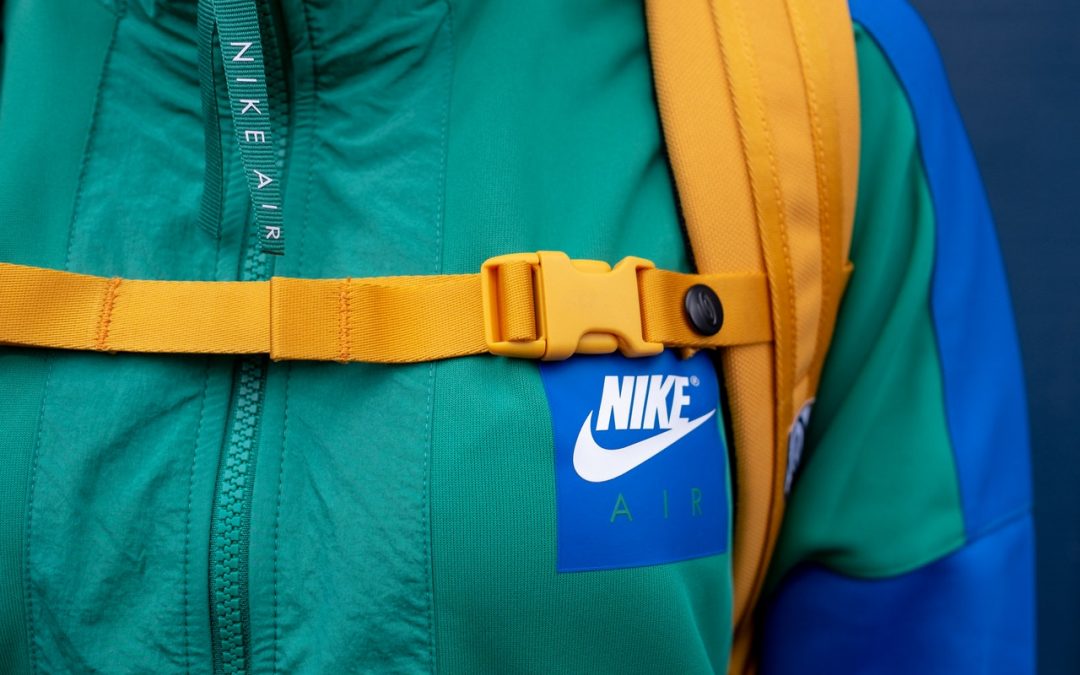 Every business owner understands the significance of protecting their growing company. Establishing a new business venture is a feat in an increasingly competitive market, but continuing to grow and become profitable is even more challenging. There are a significant number of factors that should go into protecting your business, and obtaining a trademark is one of the most important steps in the process.

In your company’s early stages, you should make sure to file the proper trademark paperwork with the United States Patent and Trademark Office, where you will eventually be issued a federal registration number. This is a necessary step, but it is not the final step. In fact, there is no final step, as keeping your trademark requires frequent action for as long as your company is around.

In order to keep and enforce your trademark, it must be continuously used. In the United States, you are required to file a declaration of use or excusable non-use between the fifth and sixth years of registration. Failing to file a Section 8 declaration during this time period will result in a cancellation of your registration. Additionally, you must also file a Section 71 declaration on or between the ninth and tenth year anniversary of your registration date, and then every ten years following. When you file these declarations, you must also file a specimen showing as well. Having a trademark, as well as having evidence you are actively using your trademark, ensures you are legally protected against anyone trying to infringe upon your trademark.

This happens more than you might think. McDonald’s recently lost their Big Mac trademark after a legal battle with Supermac’s, an Irish fast-food chain in Europe. In an effort to dissuade Supermac’s from using food names that closely resembled their own menu items (like their Mighty Mac burger) and to thwart their expansion plans, McDonald’s sued — and lost. The European Union Intellectual Property Office came to the conclusion that although McDonald’s used their trademark, they could not genuinely prove their use, so the legal battle ended in Supermac’s favor.

Immediately following the ruling, other big fast food chains started capitalizing on McDonald’s loss. Some Burger King locations in Sweden immediately started marketing their food with captions like “The Burger Big Mac Wished It Was” in an attempt to profit off the situation. Iwo Zakowski, CEO of Burger King’s Swedish operation, said: “It’s too much fun for us to stay away.”

While larger brands like McDonald’s are unlikely to take much of a hit when it comes to losing one of their trademarks, small businesses will not be so lucky. Just as you have worked so hard to make a name for yourself in your industry, you do not want that growth to be hindered by a failure to renew your trademark registration, or have insufficient evidence to prove that you are still using your trademark. A trademark is one of your most valuable assets, so make sure to protect it at all costs.