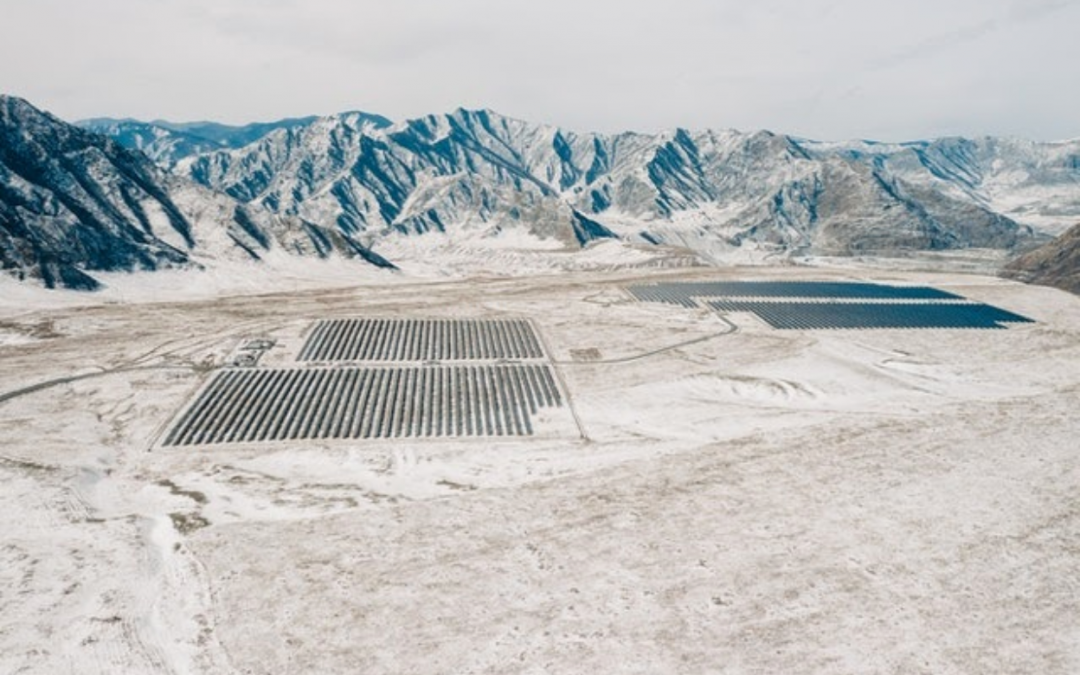 As ongoing discussions regarding climate change and other environmental concerns continue to dominate headlines, renewable energy sources are often presented as a key solution. Researchers and engineers have made great progress over the past two decades towards perfecting energy storage techniques, which are vital to the feasibility of reliance on solar, wind, and hydro.

Renewable energy facilities have been in production for many years, and continue to become more efficient and produce energy that is immediately released into the local grid. While renewable energy production efforts have provided stability to overburdened power grids, they are somewhat limited by natural conditions.

Battery storage creates the potential to capture and store energy to be used during unfavorable weather circumstances. Nightfall and low wind times restrict energy supply for users depending on grids that are powered by solar or wind. When a portion of renewable energy is stored in batteries, it can be released to the grid during periods of lower availability. Utilizing battery storage systems creates the potential to stabilize overall usage and prevent exorbitant price increases during off peak hours. This simple practice has the potential to solve the current energy crisis.

Individual and corporate investors quickly recognized the potential investment opportunities to be found in renewable energy sources. The US Department of Energy recently announced a commitment to invest millions in research and technology surrounding energy storage solutions. Several other countries have already established battery warehouses and continually monitor their renewable energy supplies.

New Zealand unveiled plans for battery storage, constructing the first site within just three years. Battery storage systems are becoming relatively common throughout much of the United Kingdom. Plans for expanding existing battery storage units within the United States are well underway and officials within the Department of Energy anticipate continued power plant growth in excess of 50 percent over the next several years. Considering that the average lifespan of a battery storage pack with existing technology is nearly twenty years, global energy shortages could quickly become a nonissue.

Multiple industry sectors stand to profit from the completion of additional renewable energy storage units. Construction companies specializing in solar panels have pivoted and are now utilizing their skills in the service of building and maintaining battery storage facilities. New power plants are popping up throughout the nation in an effort to efficiently serve local communities with reliable and renewable energy at reasonable rates.

Our team of experts at Appraisal Economics have performed power plant valuations in many different areas, including solar, wind, and waste to energy. We critically review historical financial records and projections to determine the overall value. Our valuation reports provide an accurate assessment that can be used to evaluate tax credits, transaction prices, and appropriate property taxes. Contact Appraisal Economics today to learn more!