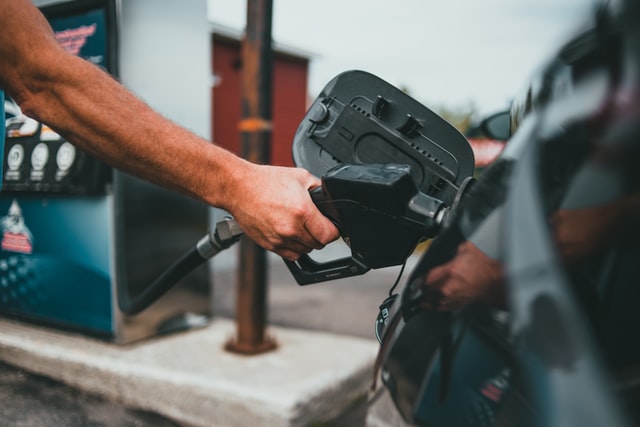 President Biden was among the world leaders who decided to introduce sanctions in protest of the war. Effects from the recent ban on Russian gas, oil, and coal are already being felt throughout the nation. Consumers feel the pain every time they’re standing at the gas pump, and the U.S. energy sector is experiencing growing pains as a result of the new demand on domestic resources.

As of the initial announcement Biden communicated on March 8th, the U.S. ban on Russian energy sources covers two major scenarios. First, the ban blocks imports of coal, oil, and liquified natural gas (LNG) from Russia. Second, restrictions implemented by the U.S. forbid any new investments into the energy sector in Russia.

There is no way to determine how far-reaching the restrictions will become in either situation. Further bans and embargos could be introduced by the U.S. and other nations who oppose Russian forces in Ukraine. As these developments continue to unfold, trade partnerships are expected to change trajectory or dissolve completely.

As expected, the price of crude oil has sharply increased and impacted fuel prices around the globe. Commodity trading, especially in futures, reacts swiftly to announcements that impact market fluctuation.

Global economic factors drive pricing through supply and demand, but also through policy changes and other diplomatic agendas. Countries such as Germany and the Netherlands who historically depend on Russia for their crude oil will now compete in the marketplace with many other nations.

As these factors drive the price per barrel upwards, consumers will pay the price at the pump. With this conflict coming on the heels of a global pandemic, investors and consumers around the world are already feeling the effects of inflation. For individuals, the financial fallout is anticipated to worsen over the next several months.

Various nations will respond to this crisis in several different ways, specifically with regard to their energy programs. Some may see continued suffering while others will use the escalation as an impetus for positive change in their cleaner energy resources.

Although the United States historically does not purchase bulk amounts of oil from Russia, the ban will significantly impact several key agenda items. Most notably, the shift toward clean energy will likely change direction.

The U.S., among other nations, will accelerate the push toward green solutions in the wake of recent changes. The US energy sector may use the current political climate as a catalyst to focus on energy independence. Developing nations may experience a delay in their green energy plans as they struggle to maintain stability amid the present volatility.

Navigating Through the Crisis

Business owners, investors, and even property developers with an interest in power plants and renewable energy sources are keeping a close eye on global developments. Financiers and entrepreneurs consider the possibility of investing in physical plants and the technology behind alternative energy.

Power plants feature lucrative income opportunities but must be carefully evaluated to fully understand their investment potential as well as any drawbacks that cause concern. The team at Appraisal Economics offers more than three decades of experience conducting national and international power plant valuations. Our skilled engineers review everything from project financing to ongoing accounting requirements.

If you would like to learn more, please fill out our contact form and we will be in touch.