What You Need to Know About the Hertz Bankruptcy 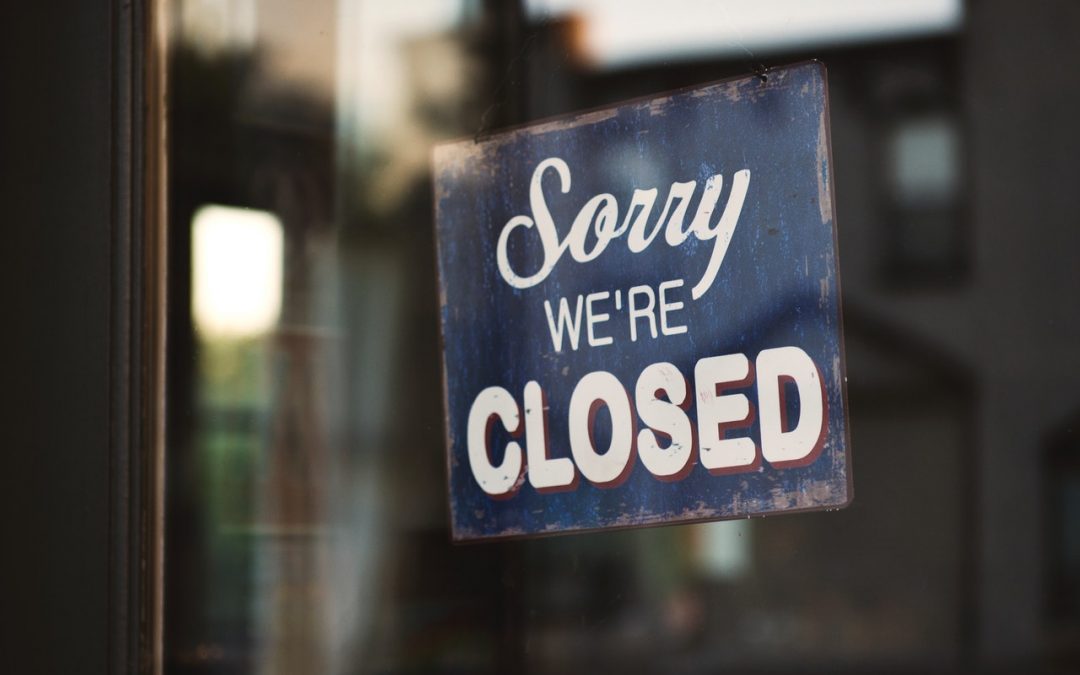 With over 10,000 franchises and an internationally recognized brand, Hertz seemed impervious to bankruptcy. After more than a century in the transportation business, the international conglomerate was not able to effectively combat the effects of a global pandemic. Why did Hertz have to file for bankruptcy and seek Chapter 11 financial protection while their competitors are experiencing a return to normal revenues? Let us unpack this:

Travel restrictions left Hertz with approximately 700,000 rental vehicles sitting idle throughout the country. In addition to the unused rentals, Hertz was also facing nearly $20 billion in debt. In the midst of uncertainty and an unprecedented pandemic, the nation’s second largest car rental agency voluntarily filed for bankruptcy on May 22, 2020.

The shock caused by this decision stems from the disbelief that a trusted giant founded in 1918 could fall. Investors, customers, and the general public feared that a similar fate could befall other transportation rental agencies. Unfortunately, Hertz encountered a perfect storm of activity that led this otherwise financially stable company into bankruptcy.

The company underwent a successful rebranding just under ten years ago and continued to earmark funds for expansion. These worthwhile investments back into the company exposed a temporarily cash-poor Hertz. While their competitors had sufficient cash reserves to pull through the pandemic, Hertz was left with significant inventory and unpaid debt.

Over the years, Hertz has built relationships and created rental contracts with countless businesses and industries. Their major profit margin is from the high volume of business travel rentals. Like a handful of other rental companies, Hertz also derived substantial income from the turnover of their fleet in the form of used car sales. When business and personal travel came to a screeching halt, every industry related to traveler servicers took a major hit. The severely tightened economy virtually dried up the demand for used cars along with any other nonessential purchase.

Market reaction to the Hertz situation was unexpected and encouraging. Carl Icahn, the company’s largest shareholder, sold over 55 million shares less than a week after the bankruptcy announcement. Despite his decision to sell at a significant loss, Icahn expressed faith in the company and alluded to potential stabilization.

Markets typically rally behind news of major companies facing financial difficulties, and volatility is expected after such an announcement. Hertz shares swung from under .50 cents to nearly $6 per share over the two weeks following the bankruptcy proclamation. Such activity is precisely why appraisals are vital for any big organization considering bankruptcy or reorganization.

Hertz may be more successful with reorganization than other recent retail chains who have filed for bankruptcy in the past. Whether a company is seeking to liquidate or reorganize, a bankruptcy valuation helps dissect the possibilities. Successful reorganization is dependent on accurate assessments and effective communication with creditors. Shareholders respect the process, even if they are unlikely to see a return on investment.

Protecting your company from unfair trustee appraisals or court rulings can mean the difference between liquidating and reemerging. Eager creditors often utilize aggressive tactics to resolve debts during bankruptcy proceedings. An expert valuation provides sound and supportable conclusions of value that are crucial during the debt negotiation phase. Trust Appraisal Economics to provide a full and accurate assessment of every aspect of physical and potential collateral before pursuing bankruptcy.