Separating Unicorns from Horses: Why Most Billion Dollar Startups are Overvalued 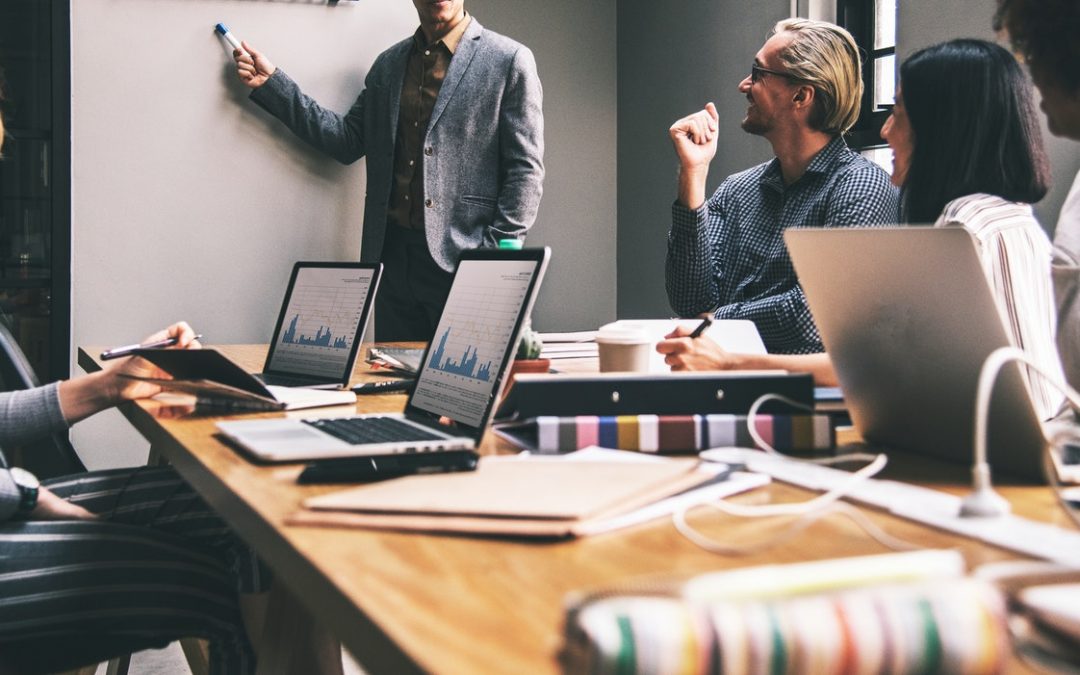 Upon close examination, most startups with valuations in excess of $1 billion, known as unicorns, turn out to be pretty horses in disguise. A recent study performed by professors at Stanford University and the University of British Columbia found that without the use of complex stock mechanics, many unicorns would lose their horns. The study shows that, on average, these companies report values about 51 percent above what they are really worth. Unicorns, so named because they were once rare enough to be considered mythical, are becoming commonplace. In the US alone, there are 135 of these venture-backed companies out there, with more on the horizon. Luckily, it is possible to separate the hype from reality.

The study, which examined 116 unicorns founded after 1994, with average valuations of $2.7 billion, found that 11 percent of companies used preferential stock to boost their valuations to more than twice what they would be worth using fair value estimates. In many cases, the disconnect lies in the contractual terms between investors and the companies. In some instances, a company gives stock preferences to a backer in exchange for a high valuation, but the shares include a provision to receive additional equity if an initial public offering is set below a target price. Investors are then able to take advantage of this provision in the instance of a mediocre IPO.

Another investor protection, called a liquidation preference, guarantees minimum payouts in the event of an exit, but can also exaggerate a company’s value by as much as 94 percent. Companies have also been doling out ratchets to shareholders, which can inflate valuations by 56 percent or more.

These provisions are now commonly offered to later stage investors who are paying a higher price for their shares, and would thus experience lower returns. Various option rights improve investors’ returns and shield them from risks that might result in losses.

The overvaluations are a product of the use of “post-money valuation.” Analysts, the media, and often the companies themselves take the price per share realized in the most recent round of funding and revalue older share prices using the higher price of the latest class of shares. So by assuming all of a company’s shares have the same price as the most recently issued shares, overvaluation occurs. Startups continue to chase these overblown valuations because of the fanfare and credibility that follows. Unfortunately, other industry players are not going out of their way to correct the problem, because everyone is essentially benefitting from it.

The benefits of overvaluation are short-lived, and it is always at the expense of early investors and employee shareholders. Plus, if the bubble bursts, employees will suffer most. But overvaluations also impact the companies, as well as the economy as a whole. Independent valuations are a great way to separate the pretty ponies from the truly mythical.