SEC’s Recent Adoption of the Pay Versus Performance Disclosure Rules 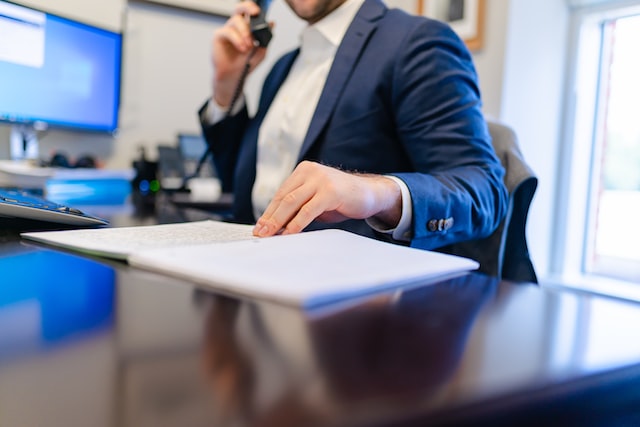 Transparency is a key factor for stakeholders in the financial realm. Too many past incidents have left investors and the general public weary of new capital ventures.

The expectation of full disclosure has become a norm for doing business today. The Securities and Exchange Commission recently revised current policy amendments to reflect the culture of transparency. Registrants must now disclose additional information, including compensation structures for financial managers, according to the Dodd-Frank Wall Street Reform and Consumer Protection Act. The new disclosures include the reporting of changes in the fair value of certain unvested equity awards during the covered years. This will require revaluations of the unvested equity awards. The newly amended rules were implemented on August 25, 2022 and are expected to encourage investor confidence.

The Securities Exchange Act of 1934 introduced some of the first regulatory guidelines for trading securities. Financial markets covered under the statutes of the act only pertained to traders registered in the United States. Updated amendments to Item 402 of Regulation S-K require additional disclosure of financial compensation to key officers of companies that register with the Securities and Exchange Commission (SEC) for trading privileges.

Despite technological advancements and the emergence of new global stock markets over the past several decades, much of the reporting required under the new amendments pertain to large domestic companies. Smaller Reporting Companies (SRCs) are required to provide similar disclosures, on a scale relative to their reporting structure and assets under management. Foreign private issuers and Emerging Growth Companies are among reporting companies not subject to the newly amended disclosure rules.

Specific requirements of the Item 402 reporting guidelines include financial performance measures and a compensation table outlining total compensation for key officers of the reporting company. The table design is such that registrants include a layout of the total shareholder return after required deductions such as administrative costs, expense ratios, and total compensation paid to asset managers. The table will provide transparency through disclosure of pay versus performance.

Executive compensation paid to the Principal Executive Officer as well as other named officers are compared to the overall financial performance of the traded security during a specific time period and weighted against key financial performance measures chosen by the registered reporting company. Companies are able to select their key performance indicators and are permitted to include between three and seven measures of financial and nonfinancial impact.

In addition to current data, reporting companies must also provide a full accounting of the executive compensation paid to all named officers over the past five years.

Beginning with fiscal years ending December 16, 2022, registrants are required to provide a Summary Compensation Table detailing each of the five prior fiscal years. SRC registrants must provide the same information, but are only required to report the data covering the past three fiscal years. Column A represents total compensation paid to the Chief Executive Officer, and Column B will utilize a formula derived by the SEC to provide the compensation actually paid to the Chief Executive Officer after all relevant factors are considered. Column C represents the average total compensation of all other named officers and Column D calculates the average compensation actually paid to all other named officers.

While such reporting and disclosure requirements provide a benefit to consumers and public image of major reporting companies, it may not deliver the full picture of compensation details under a pay for performance structure. The Appraisal Economics’ team understands the complexities of total compensation packages, including restricted stock and outperformance plans for executive officers. We provide valuation services for executive officers that account for all levels of compensation plans.