Name, Image, and Likeness (NIL): A New Source of Income for College Athletes 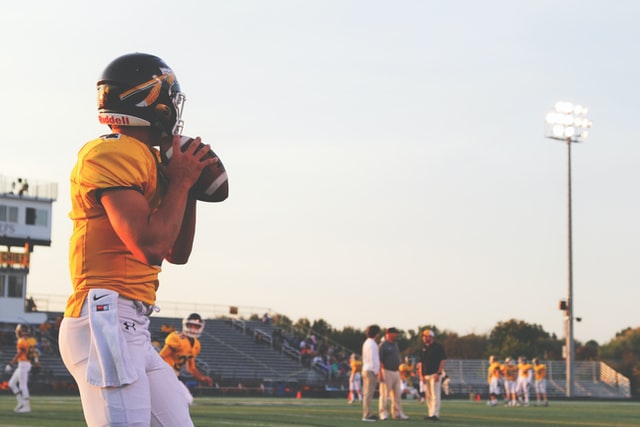 Traditionally, sports franchise opportunities extended only to professional teams. As new faces came along and draft picks became regularly televised events, the landscape began to change. Today, college athletes are gaining more recognition than ever before. National media coverage and live streaming events have skyrocketed the hometown hero into the realm of major commercial endorsements.

Student athletes have unique rules placed on them based on the college or university they attend, as well as their sports agent or representative. A current trend has emerged with great opportunities for college athletes to monetize their name, image, and likeness. This evolution comes with elaborate debate and seemingly loose rules.

Streams of Income for Collegiate Sports

Without NIL rights, college athletes are not generally entitled to revenue based on their ability, experience, or personal image. Division Councils, individual states, and key stakeholders have been in discussion to determine who can make money through name, image, and likeness, and through which avenues funds can be routed.

The Supreme Court heard oral arguments in late March and the decision set an influential precedent for future cases resembling the Alston v. NCAA antitrust case. Future laws will be heavily influenced by this landmark case as well. The gap between amateur and professional sports is slowly closing, and the real question of NIL rights often comes down to perceived potential.

Since NIL usage as a source of potential income is a new concept and, despite much discussion, no leading groups have been able to develop a sound formula or create an expected average earnings prediction. Professional football and baseball associations generally garner around $120 million annual revenue through combined licensing deals.

Sports merchandise and promotional apparel items are the largest grossing portion of annual revenue among professional players and associations. College athletes will probably not see that level of revenue anytime soon, but there are several ways in which they can monetize their name, image, and likeness.

Major manufacturers are already vying for marketing efforts utilizing the most popular college athletes. In addition to apparel and promotional items, college sports enthusiasts are willing to invest in other products and services. Video game development, live stream events, and personal appearances all have great revenue potential for young amateur players.

A bigger debate will be forthcoming as colleges and universities hash out how and when the school name, mascot, and other identifiable information can be used. Inevitable changes have savvy collectors taking advantage of early selections as prices of branded merchandise will likely increase as laws change.

What Is It All Worth?

Monetizing the name, image, and likeness of any public figure is a delicate art. Only an expert can offer accurate independent valuation figures. At Appraisal Economics, we perform a wide variety of services, which include calculating NIL for wealthy and famous individuals. With more than three decades of relevant industry experience, our expert appraisers have the keen ability to cover all bases and ensure a complete and accurate valuation report.