How the New Tax Law Affects the Future of Charitable Deductions 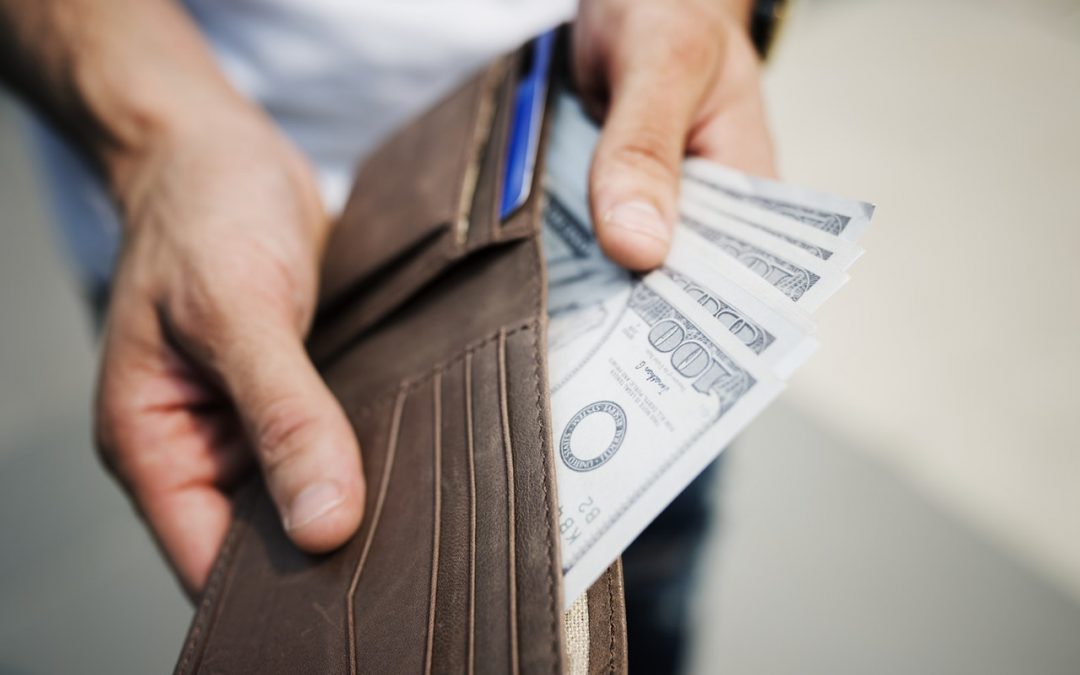 Congress introduced the Tax Cuts and Jobs Act (TCJA) in 2017 in modification of the Internal Revenue Code put into place in 1986. This new tax reform ushered in critical changes to the existing American tax code and, as a result, caused many taxpayers to question their current tax strategies. Their main concern: How will the Tax Cuts and Jobs Act impact my charitable giving?

The short answer: quite significantly, actually. Every new law has its own nuances, which is why it is important that taxpayers understand the ins and outs of TCJA. With a stronger understanding of the tax reform, taxpayers can use it as a guide in determining the best giving strategy for their unique situation. In other words, how they can support the same charitable causes while also getting the most out of their earnings.

For high-income earners and individuals who want to begin giving more under the new tax reform, the Tax Cuts and Jobs Act does offer two benefits. Now, taxpayers can take a deduction for 60 percent of their adjusted gross income (AGI), compared to the 50 percent limit preceding the new tax law. Additionally, there is now no limit to the total charitable deductions you can claim.

This information, of course, does not imply that individuals only give to nonprofits for the tax incentives—that could not be farther from the truth. Millions of taxpayers will still continue to financially support charities across the globe; the TCJA will impact whether or not taxpayers will itemize their contributions.

Appraisal Economics has been providing charitable donation valuation services to donors and recipients for over 30 years. These charitable valuations include assets such as: intellectual property, real estate, and equipment, among others.