How Much is a Wind Turbine Lease Worth? 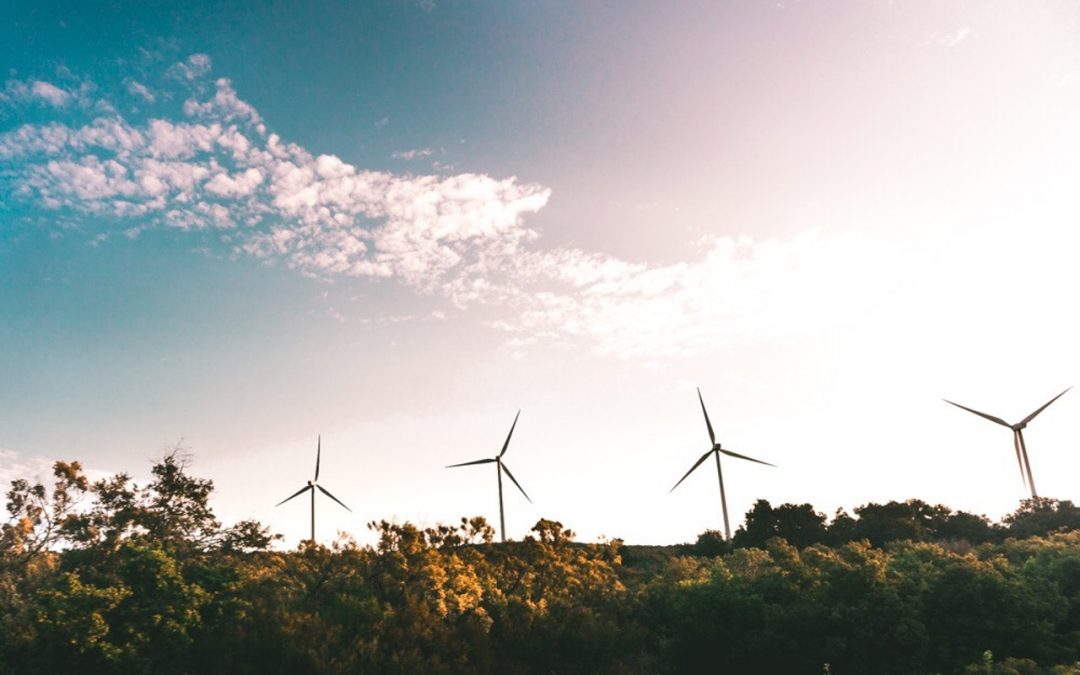 The production of our nation’s electricity has seen a significant shift from non-renewable to renewable energy sources in the last two years—solar, wind, hydropower, geothermal. In 2016, 15 percent of our electricity was derived from these environmentally friendly alternatives, which climbed to nearly 20 percent last year.

As our nation leans more heavily on renewable energy, we become less dependent on fossil fuels; minimizing our usage of fossil fuels begets environmental and financial benefits. Renewable energy reduces carbon emissions, protecting the environment—and us. As these energy costs continue to fall, renewable energy is also becoming a more cost-effective alternative. According to the director-general of the International Renewable Energy Agency (IRENA), these declining costs are indicative of an industry that is truly disrupting the global energy system.

Needless to say, renewable energy is poised for more unprecedented growth in 2018 (and for many years to come), with wind energy a major contributor to that expansion. Last year, wind energy generated 6 percent of the nation’s electricity and accounted for 37 percent of electricity produced by renewable energy. In the first quarter of 2017, the American Wind Energy Association (AWEA) reported that a new wind turbine was installed in the United States every two and a half hours.

Because of this rapid expansion, the U.S. is reputed for being a world leader in wind energy, next to China and the European Union. As energy developers look to acquire more land for wind farming, property owners stand to make a profit—literally. The wind energy sector compensates farmers, ranchers, and landowners upwards of $222 million every year to lease property for wind turbines—a number that is expected to rise exponentially in the foreseeable future.

If an energy developer finds a suitable location for their wind farm, the property owner will receive a wind turbine lease that confirms the conversion of their land, and proper compensation. The landowner will receive a monthly rental payment, which varies according to the number of wind turbines on the property, their location, and the rate of local competition. On average, a smaller, single wind turbine lease can be valued at around $8,000 per year; a larger turbine, between $50,000 to $80,000.

Power companies also benefit from the federal tax credit on wind production, which was extended by five years at the end of 2015. And 80 percent of those companies’ costs are in the machinery. An equipment appraisal shows that a commercial turbine costs anywhere from $3 million to $4 million installed.

It is important to obtain an equipment appraisal and business valuation of your wind power facility for a variety of reasons, including tax and insurance reporting purposes. Due to the complexity of these power valuations, a firm must have experience and knowledge regarding the renewable energy industry to conduct a precise appraisal.

At Appraisal Economics, we use proven methodologies that provide the most accurate valuation reports.A combination of cost, income, and market approaches are necessary to conduct a wind turbine valuation, which will help establish the worth of your facility and equipment.