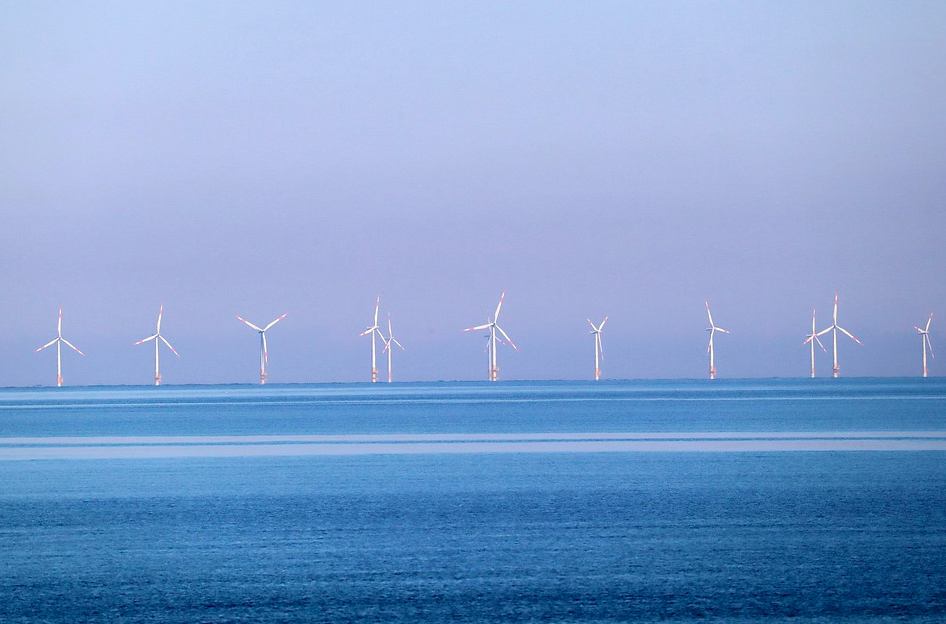 Government incentives used to support renewable energy growth are essential for a sustainable future. Solar, wind, and hydro are among the most green energy sources. Hundreds of civilizations across centuries have proven the effectiveness of natural energy sources. Wind is a versatile renewable energy that has recently gained tremendous popularity for offshore applications.

Climate change impacts virtually every community through extreme weather conditions like severe drought or flooding. Diverse groups of leaders from the political, environmental, and corporate realms have pooled resources to find viable long-term solutions. International think tanks have been researching and developing solutions for decades, and a few have resulted in commonplace changes and modified consumer behavior.

Offshore wind farm projects are cropping up in oceans and seas everywhere from Ireland to Taiwan. Multinational German-based utility companies RWE and BASF Chemicals have teamed up for a major investment to be completed within the next ten years. Potential areas for a wind farm complex in the North Sea are currently being scouted, even as the mega-deal is being composed.

As the single largest energy consumer in Germany, BASF is promoting a commitment to renewable energy and responsible sourcing efforts. The chemical company has committed to owning and maintaining a 49% share of the new offshore wind park. While a large majority, nearly 80%, of the energy produced would be diverted to Ludwigshafen, the balance will be dedicated to powering a 300-megawatt electrolyzer, which will produce green hydrogen.

Replacing the energy consumption share to the surrounding communities will create stability in both the availability and pricing of electric power throughout Germany. BASF and RWE may have created what appears to be an unlikely union, but the potential for long-term benefits far outweighs the current risk. In the meantime, several major investors have expressed interest in this upcoming project.

The current union between BASF and RWE poses nearly five billion dollars under assets through completion. Although the magnitude of this project is much greater than average, the general process of evaluating the true cost and potential is similar to other renewable energy projects.

Understanding renewable energy valuations such as offshore wind parks is important. Investors and owners alike have a responsibility to fully review and evaluate their portion of a new undertaking. Investors should be well aware of the potential value throughout the lease term of a wind energy project.

Investing, buying, or selling a wind park or other renewable energy project requires a thorough review of both the upfront costs and residual value. Clean energy projects are on the rise, and so are the number of available investment strategies. Although the potential earnings are great, so is the possible risk of loss due to undervalued sales or overvalued purchases.