What Are Some of the Factors that Determine How Much an NFL Franchise Is Worth? 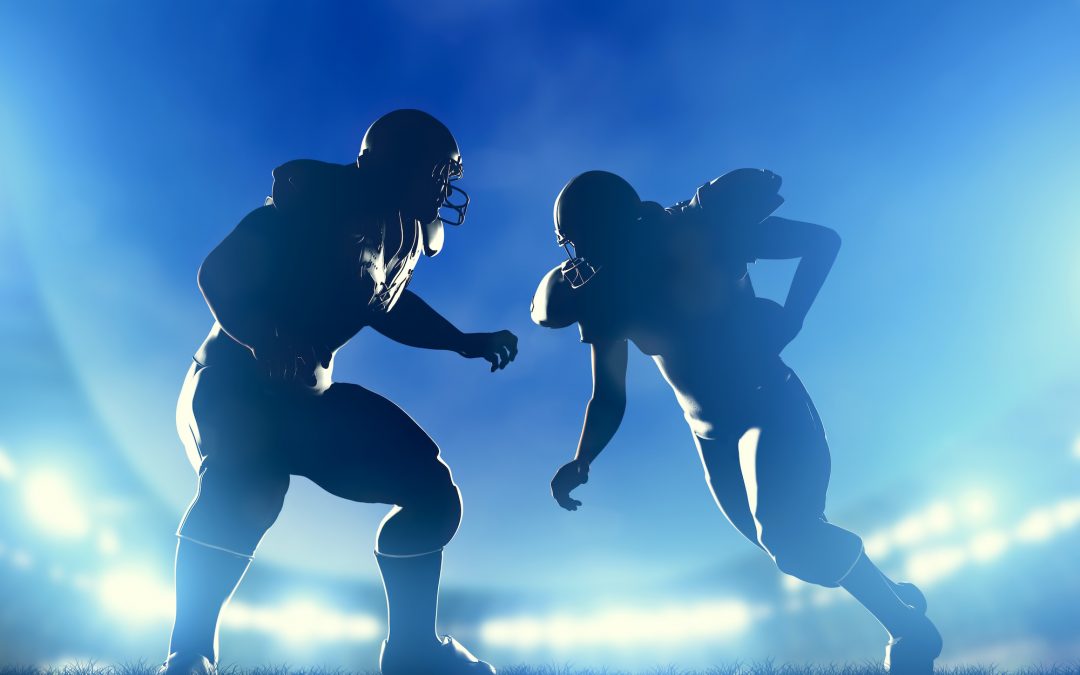 We are heading into another NFL season, but, for NFL owners, they have already won. That’s because NFL franchises are worth more now than ever before. According to Forbes, the average NFL team was worth $2.34 billion in 2016, which was 19% more than just the previous year. NFL owners are making more money than ever before, but the big question is why?

Regarding franchise valuation, those assessing it will have to look at a myriad of factors. And the process is a little different than other professional sports leagues for several reasons.

First and foremost, the teams in the NFL share more of the revenue. The 32 teams equally share 63 percent of the money generated by television deals, any national sponsorship revenue, a third of all ticket money, and any revenue from non-NFL events that are held in NFL stadiums. They also share net money that goes into stadium debt.

Second, there is a salary cap in the NFL just as there is in the NBA and the NHL. This year, the NFL salary cap is set at $167 million, which means teams are bound by that number to set their lineup. If they go over, they get penalized. Although, this is certainly a large sum of money and will factor into how much a franchise nets, every team will spend about the same amount of money.

This is different from MLB or the Premier League where player salaries could significantly differ from team to team. In addition to that, NFL player contracts are not guaranteed, so a contract may come off the books much quicker than in another league where a franchise could be paying for a player years after that player has left the team. Google “Bobby Bonilla Day” to learn why the Mets are still paying Bobby Bonilla even though they released him in 2000.

So What Makes the Cowboys So Much More Valuable than the Bengals?

The Dallas Cowboys are the most valuable team in the NFL; in fact, they are the most valuable franchise in the world. And it’s not about the winning.  Dallas hasn’t held the Lombardi Trophy since the 90s. However, Dallas does know how to generate revenue. The Cowboys posted $700 million in revenue in 2015, sending their valuation up to $4.2 billion. The Bengals, a team that has enjoyed some recent success, is worth less than half of that.

There are several factors that go into why the Cowboys are worth so much. For one, the Cowboys call AT&T Stadium home. The stadium has a seating capacity of more than 80,000 people and was opened in 2009. In the first year, the Cowboys generated an additional $120 million in revenue from the sale of personal seat licenses, luxury suite deals, club seat tickets, stadium sponsorship, parking, merchandising, concessions, and more.

In addition to that, Jerry Jones is an expert at branding, and he did not shy away from the “America’s Team” nickname coined in the 1970s. And Dallas is not exactly a small market. It is the ninth largest city in the United States, and it is one of the most popular NFL teams outside of the city as well.

Market size, stadium revenue, and branding all contribute to an NFL team’s valuation. This is why we have seen a number of moves in the past few years. The Rams moved back to Los Angeles and doubled in value because they were no longer in a smaller market and were promised a new stadium. The Chargers moved to Los Angeles because San Diego wouldn’t provide the team with a new stadium, while Los Angeles said it would do so. The Vikings upgraded to a new stadium in 2016, and the team’s value increased by 38% because of revenue generated by ticket sales, personal seat licenses, and advertising.

With so much of the revenue shared among all of the NFL teams, these are the most significant factors that will determine why one team is worth more than another. In the end, though, with no sign of revenue slowing down, every NFL owner in the league should be pretty happy with their progression over the past few years.