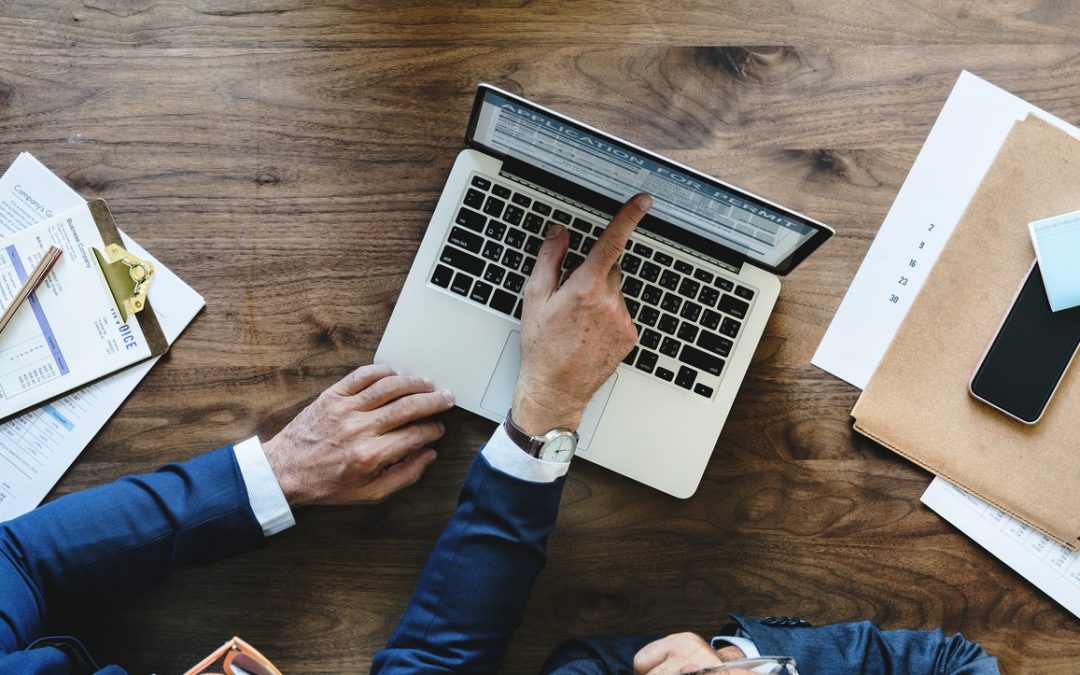 When preparing for an acquisition or merger, there are numerous issues that require forethought and careful planning from a company before a transaction can be finalized. Of these issues, golden parachutes should be a top priority.

These golden parachute payments are a form of compensation paid out to disqualified individuals following a change in control. Congress supplemented Section 280G as part of the Internal Revenue Code to dissuade companies from issuing golden parachutes for excessive gain either for themselves or management. Many believe that companies see parachute payments as an incentive to solicit an acquisition or merger for the benefit of management, rather than what’s in the best interest of the shareholders.

Section 280G prohibits deductions for excess parachute payments, and Section 4999 begets a 20 percent excise tax from the individual, which the company cannot consider a deductible. Oftentimes, provisions may be built into contracts that limit the number of parachute payments allowed by companies so excess payments won’t frequently occur.

While rare, there are certain corporations that are exempt from Section 280G. These include: S-corps, partnerships, LLCs, and tax-exempt organizations. “Small business corporations” are also exempt from the parachute payment rules. To qualify, these organizations cannot have more than 100 shareholders or more than one class of stock. These requirements typically apply to s-corps, but making an S election isn’t necessary to be distinguished as a small business corporation in regards to the golden parachute rules.