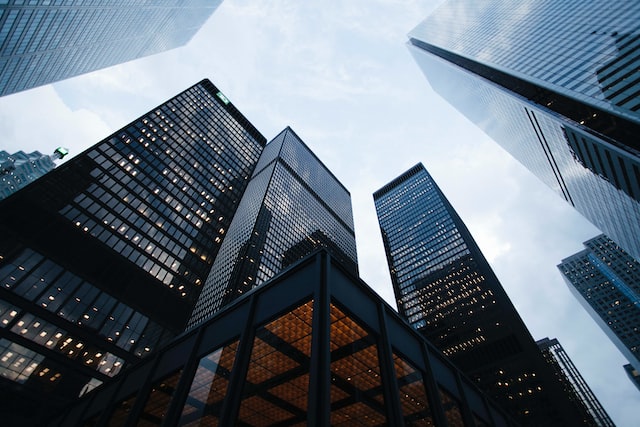 This leaves many people speculating the purpose of EY’s decision. Yet, this news is not all that surprising. The Big Four have been under regulatory scrutiny recently for an increasing number of audit failures as the Securities & Exchange Commission has been hard at work investigating potential conflicts of interest. Additionally, the Financial Reporting Council (FRC) has been putting pressure on these companies to separate their audit and consulting services for years.

By splitting off their operations, EY can distance themselves from the rest of the Big Four. This reduces the risk of further reputational damage, gives them an opportunity to reinvent their brand, and also separates them from potential FRC fines that may be coming down the pipeline.

Ernst & Young’s split would produce two new companies: Assureco and Newco. Assureco would serve as an auditing firm and would maintain a similar structure to what EY has in place now. Newco, on the other hand, would be a stand-alone consulting company with a partnership structure similar to Goldman Sachs. Assureco has been valued at $20 billion and Newco at $25 billion.

Nothing can be finalized without a vote of approval from EY’s global partners. EY has been unable to set an official timeline for these changes and cannot do so until it has gone to a vote. Currently, they are in the process of implementing informational sessions to educate their partners. Once that is complete, voting can take place, likely sometime between November 2022 and January 2023. It is still possible the partners could veto the separation of operations and no changes would occur. If all partners approve the breakup, it is expected the transaction would be finalized towards the end of 2023.

This move would put pressure on the rest of the Big Four accounting firms — KPMG, PricewaterhouseCoopers (PwC), and Deloitte — to follow suit, which has the potential to disrupt the profession. EY plans to use its first-mover advantage to secure more audit contracts through Assureco and hopes to see double digit growth in both Assureco and Newco once the transaction is complete. This would increase their profitability, as well as their stakeholders’ investments, and their employees could benefit from better promotions.

Some Big Four firms provided their comments concerning EY’s plan to AccountancyAge. KPMG defended their position and maintained that they still believe in the benefits of a multi-disciplinary approach, but said they do not like to speculate on the news of what other companies have planned. A spokesperson for Deloitte stated that they are still committed to continuing on with their current business model. PwC denied the publication’s request for comment.