Common Valuation Issues That Can Happen During the Bankruptcy Process 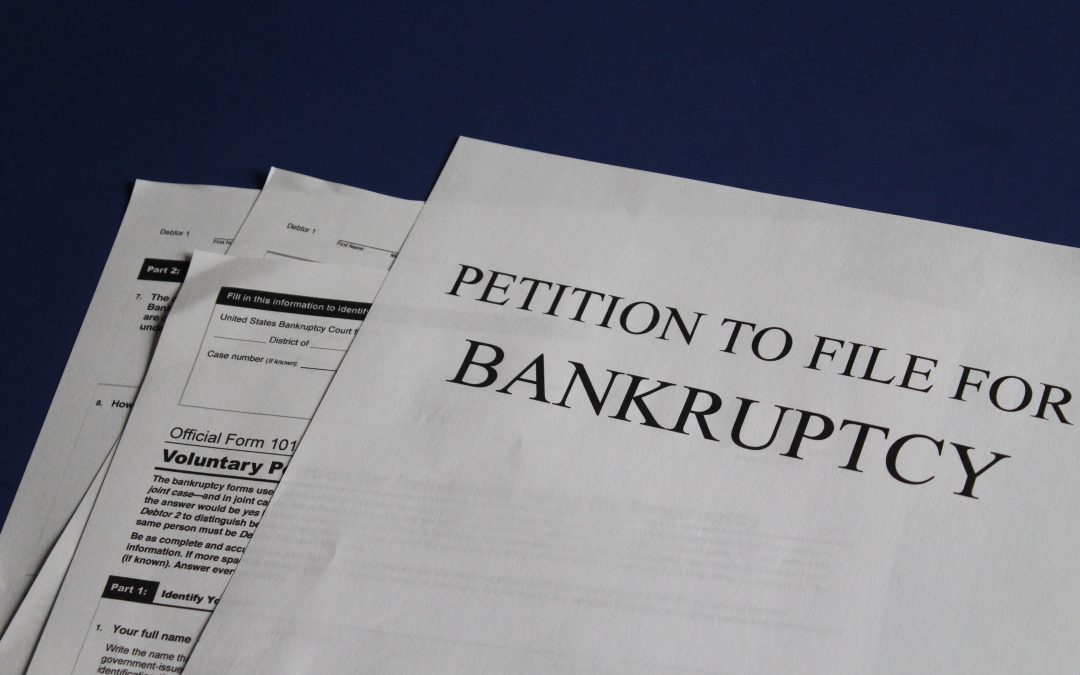 Last year, over 22,700 businesses filed for bankruptcy in the United States. Unfortunately, bankruptcy is just a reality facing many businesses with the outbreak of COVID-19. Companies big and small across all industries are at risk. Startups can face bankruptcy just months into their operations, and large corporations are also susceptible to bankruptcy even after decades of business.

You have seen the headlines. In 2018, a majority of notable department stores had no other choice but to close their doors. Last year, other major retailers followed in their footsteps and declared bankruptcy — Forever 21, Payless Shoesource, and Barneys New York, just to name a few. Other companies like Purdue Pharma and Pacific Gas & Electric (PG&E) also filed for bankruptcy last year.

When a company files for bankruptcy, which can either be voluntary or involuntary, it is either resolved through a Chapter 7 or Chapter 11 procedure. Under Chapter 7, which is known as a “liquidation” bankruptcy, a trustee takes control of the debtor’s assets, liquidates those assets for cash, and distributes the cash to the creditors. On the other hand, Chapter 11, which is known as “reorganization” bankruptcy, allows a business to continue its operations while also repaying creditors through a court-approved plan of reorganization.

Whatever route your business must go, a valuation plays a key role in the process. Yet, due to the complexity of a valuation during the bankruptcy process, there are some common valuation issues that can arise.

The feasibility of the Chapter 11 plan confirmation

A business can only emerge from a Chapter 11 bankruptcy if a plan of reorganization is submitted to the court and also approved. A valuation is crucial throughout this entire process, from the original proposal to the negotiations that happen along the way to the finalization of the reorganization plan. A debtor cannot even propose a plan without a valuation, since it informs the total amount that each of the stakeholders will get.

One issue that can arise is whether or not the reorganization plan is actually feasible. The last thing the court wants to do is approve the plan and then, within a few months or years, have the same company refile for bankruptcy again. Here, the valuation expert uses information and projections to determine whether the plan is realistic or not.

Standards of value vs. premises of value

The standard-of-value terminology used in a traditional business valuation is not always the same as how it is used in a valuation for bankruptcy purposes. Similarly, the premise-of-value decision during the bankruptcy process may require court involvement. The wording you use has a significant impact on the valuation and, as a result, the outcome.

These are just a few examples of issues that can arise during the bankruptcy process. If you need to talk to a certified appraisal expert with years of experience conducting valuations for companies filing for bankruptcy, contact us!